BBC Three to return as TV channel in February

BBC Three will return as a TV channel in February - six years after it moved online - regulator Ofcom has confirmed.

The channel has since been responsible for major hits including Fleabag, Normal People and Killing Eve - prompting calls for its resurrection.

The broadcasting watchdog officially approved the move on Thursday, and the new channel will be available on Freeview, Sky, Virgin and Freesat.

"This is a big moment, with the new channel providing a destination for young audiences to discover more content on the BBC," she said in a statement.

"We will work hand in hand with iPlayer to provide a broad offering that is representative of the whole of the UK, and we will continue to back new talent and bold ideas."

She added that the broadcast approach would "bring the audience a distinctive mix of programmes that are there to entertain, inspire and challenge thinking, at a pivotal and exciting time to be young in the UK".

Last year, BBC research concluded there was a "strong case" for BBC Three to come back as a regular TV channel, focusing on younger audiences. 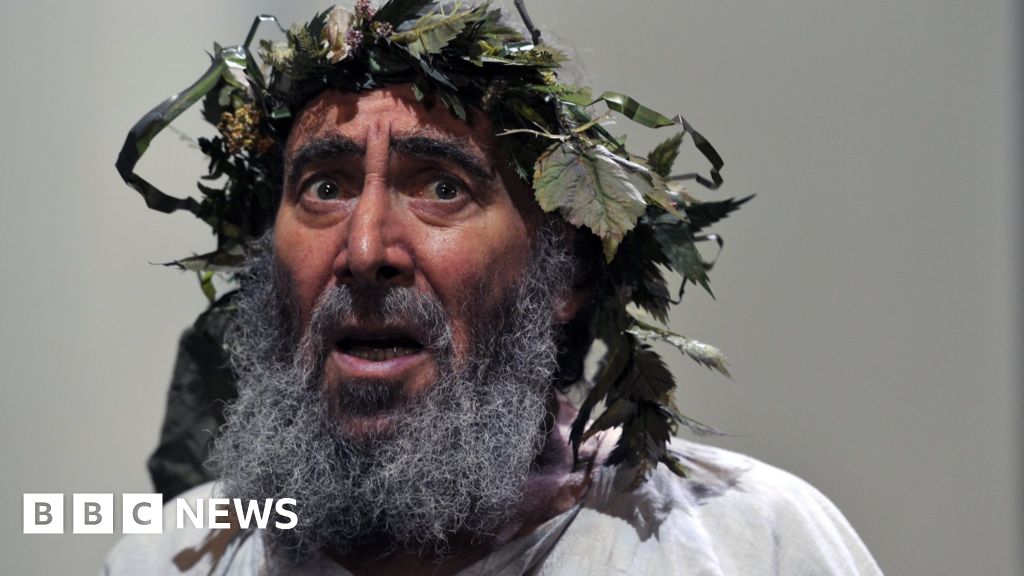 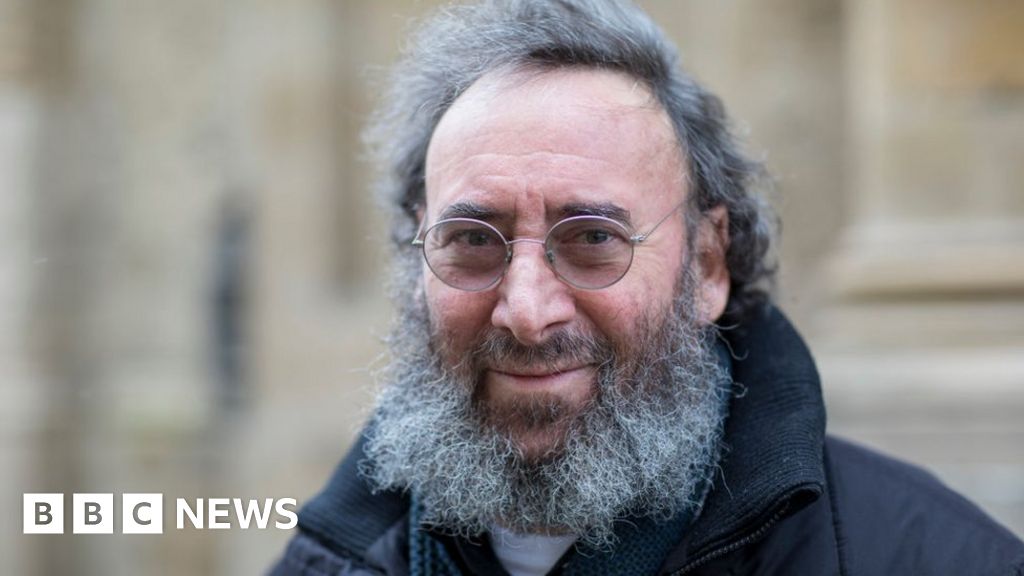 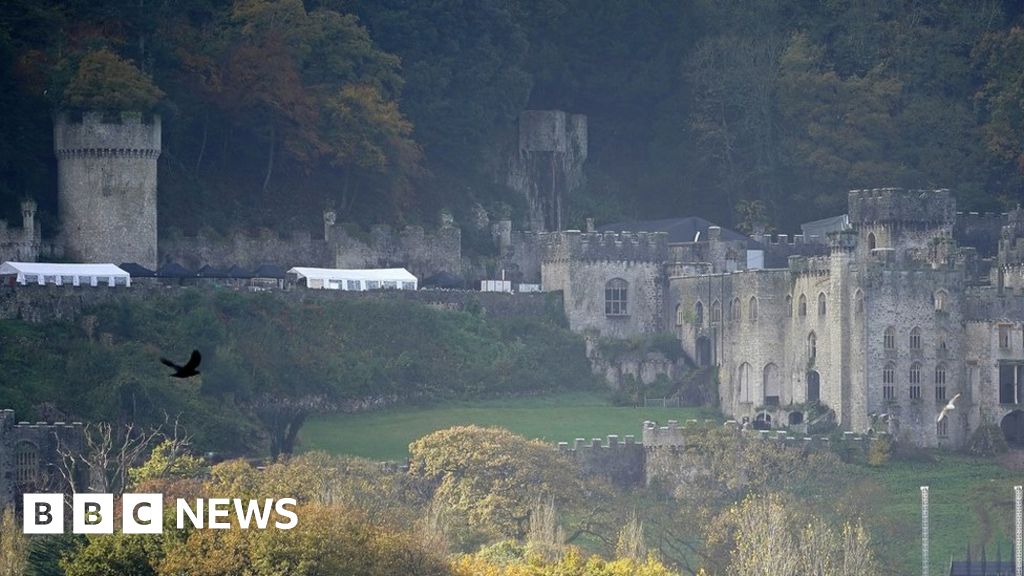